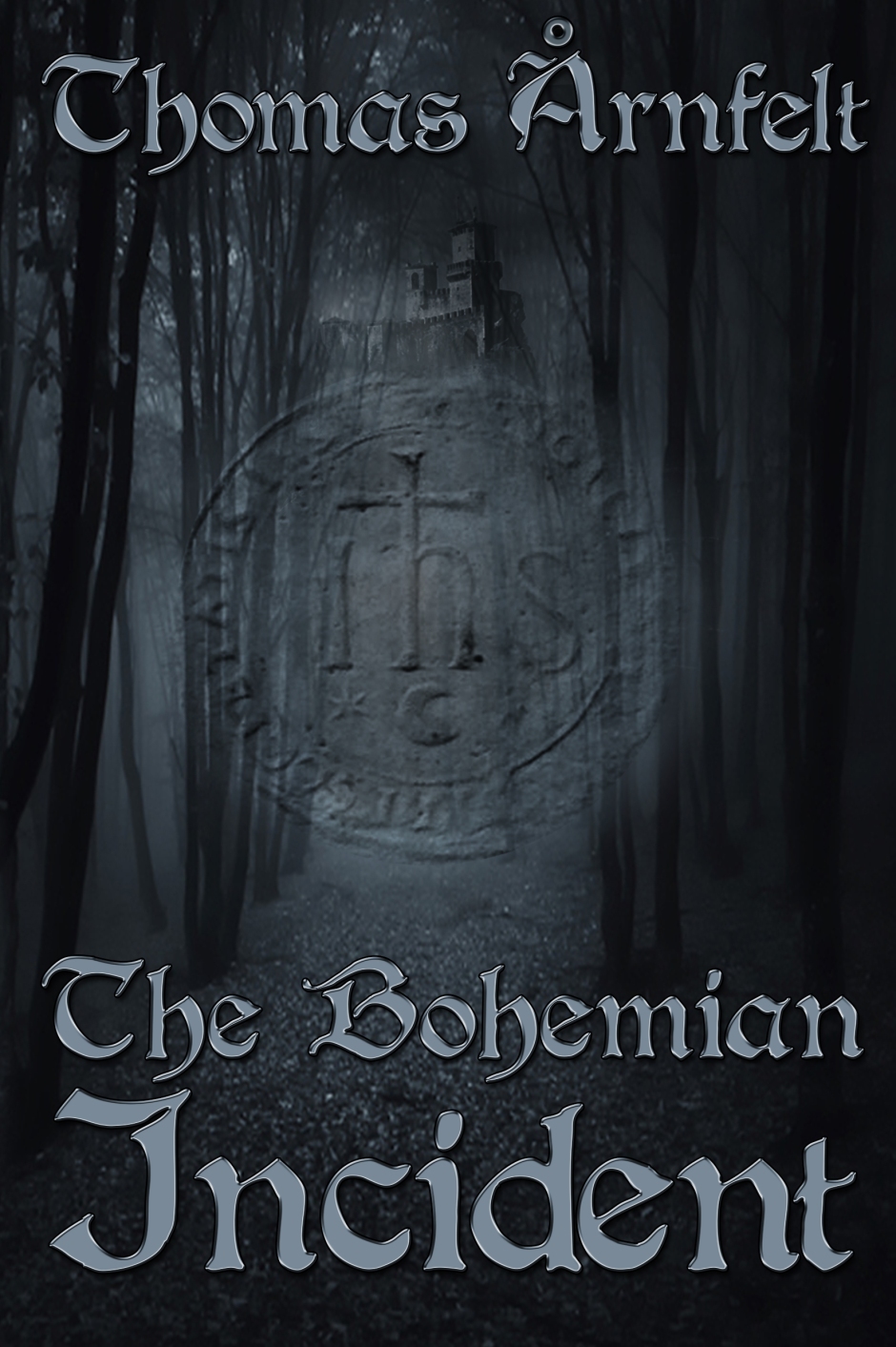 It is 1613. Central Europe is boiling with intrigues. In the midst of this a delegation of Jesuits disappear in the Bohemian mountains. The only survivor has lost his mind, rambling about the work of the devil.

Maximillian, an agent working for the Vatican is sent to Bohemia to investigate. When he gets there he not only have a mystery to uncover, his past also comes back to haunt him.

The Bohemian Incident was Thomas Årnfelt’s debut novel. It was received very positively when first published in Swedish, and has been described as a cross between The Name of the Rose, Frankenstein, and Sleepy hollow. It is a “gothic” story that balances between the supernatural and the realistic.

Thomas Årnfelt is a Swedish historical and Fantasy author, who has also lived in Dublin, Ireland. He has published three novels and one children’s book in Swedish. The Bohemian Incident is the first of his books to be translated to English.